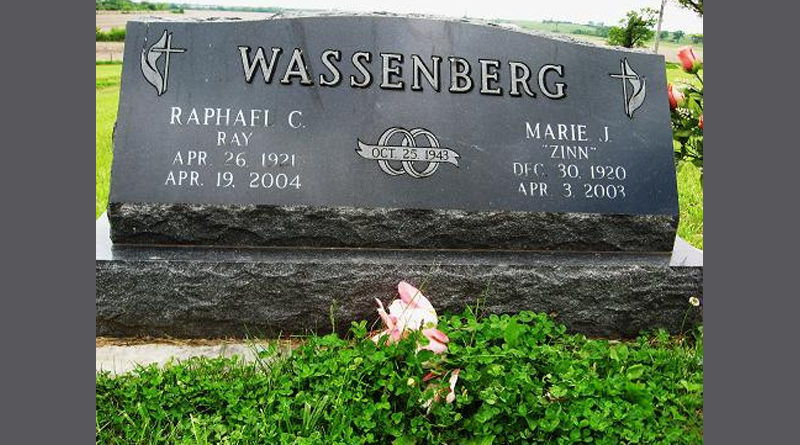 A service was at 10:30 a.m. Monday, April 7, at Saint Mary’s Catholic Church, Dawson, Neb., with the Rev. Kimineau officiating.

Marie Wassenberg was born Dec. 30, 1920, in Washington County, Colorado, the daughter of Jasper and Josephine Hollern Zinn. She grew up in Frankfort and graduated from the Frankfort Public School. She worked in Kansas City, Kansas, and Washington, D.C. On Oct. 25, 1943, she married Raphael (Ray) Wassenberg in Frankfort. Shortly after the marriage, the family moved to Marysville. In 1950, they moved to Humboldt.

She was co-owner of the Western Auto Store in Humbolt. She was active in the American Legion Auxiliary, St. Mary’s Altar Society and the Diocesean Council of Catholic Women.

She was preceded in death by her parents and three brothers, Leo, Charles and Leonard. 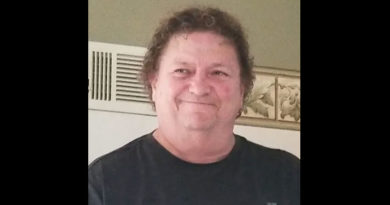 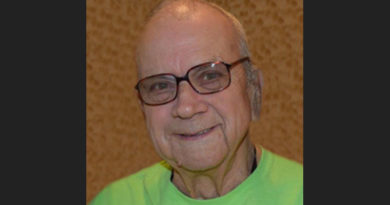