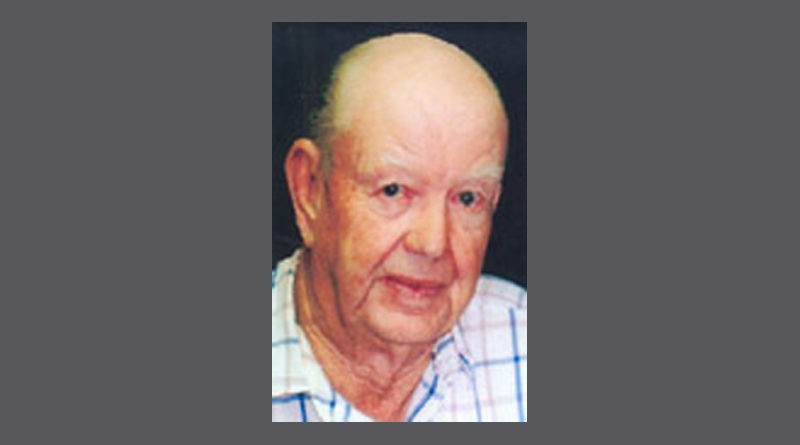 The Mass of Christian burial was Saturday, Sept. 20, at St. Mary’s Church at St. Benedict with the Rev. Earl Dekat officiating. The church choir sang and Marlene Deters was organist.

Servers were Josh Sudbeck, Adam Wassenberg and Zach Wassenberg. Mike Wassenberg gave a eulogy. Burial was in the church cemetery.

The rosary was led by Sister Mary Beth Niehaus Friday evening at the Lauer Funeral Home.

He was born June 28, 1916, on the Wassenberg homestead northeast of St. Benedict, the son of August and Mary Ann Stegeman Wassenberg. He graduated from St. Mary’s grade school at St. Benedict in 1930 and helped on the family farm.In 1939 he started farming on his own northwest of Kelly and in 1949 moved to a farm northwest of Soldier.

He moved to Jackson Hole, Wyo., in 1955 to build and operate several R.V. parks and worked as a fishing and hunting guide. He traveled extensively and spent his winters in the Rio Grande Valley, Texas, and Matazalan, Mexico.

He had no children, but took his nieces and nephews on hunting and fishing trips. Last year he returned to Seneca to live. Because of declining health recently he was a resident at Crestview Manor.On March 27, 1940, he married Anita Lohman at Maple River, Iowa. They were later divorced.

He was a member of Lady of the Mountains Catholic Church in Jackson Hole and a member of St. Mary’s Church, St. Benedict.

Survivors are a brother, Leonard Wassenberg, Seneca, and 23 nieces and nephews. Memorials may be given for St. Mary’s Cemetery and sent in care of the family. 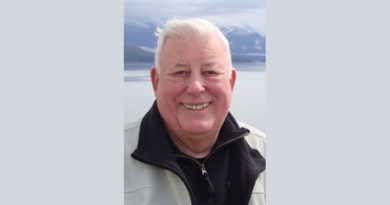