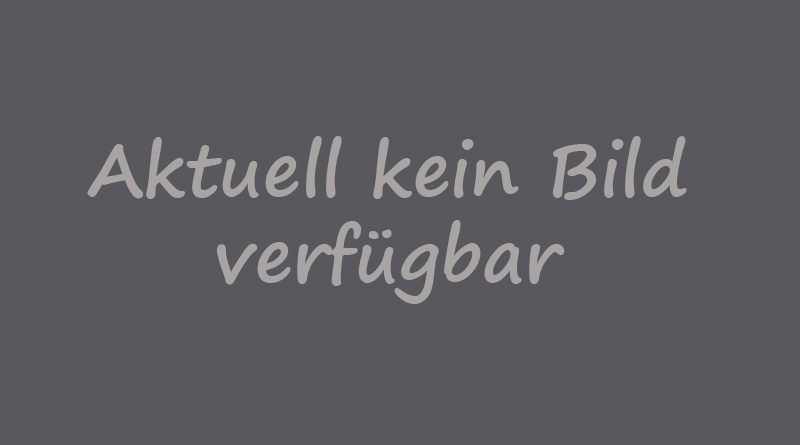 A service was at 10 a.m. Saturday at St. Gregory’s Catholic Church, Marysville. A prayer service was at 7:30 p.m. Friday at the church. Burial was in the church cemetery. The Rev. Gary Pennings officiated. Bob Welch was organist, and the church choir sang “Here I Am Lord,” “Amazing Grace,” “On Eagles Wings” and “How Great Thou Art.”

She was a real estate saleswoman in Marysville. She was the secretary-treasurer of the family Pepsi-Cola franchise of Marysville and Manhattan.

She was a member of St. Gregory’s Church, the Altar Society, Daughters of Isabella, Women of the Moose and American Legion Auxiliary. She was a charter member of Beta Sigma Phi Sorority in Marysville. She enjoyed horseback riding, playing golf and bridge.

A memorial fund has been established in her name for the St. Gregory’s Catholic School Endowment. Contributions may be sent in care of Kinsley Mortuary. 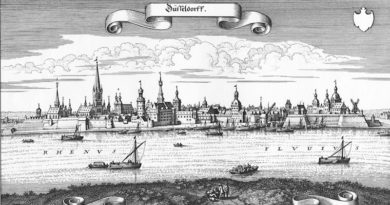 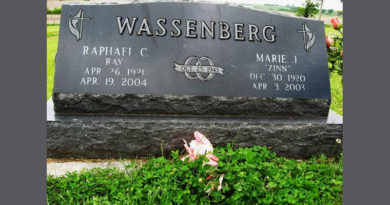 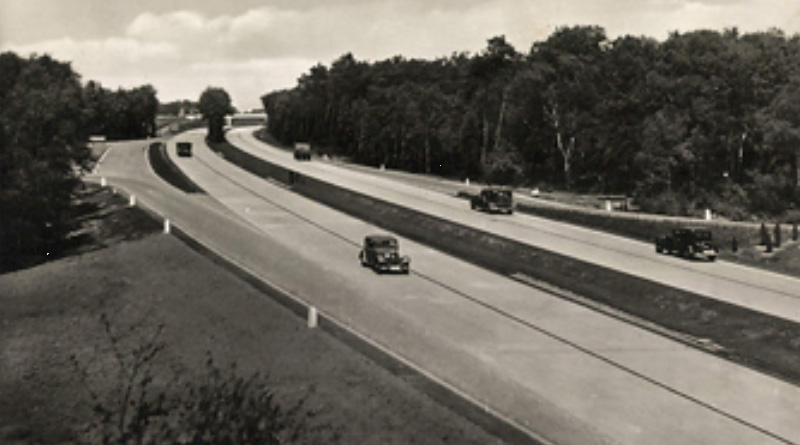