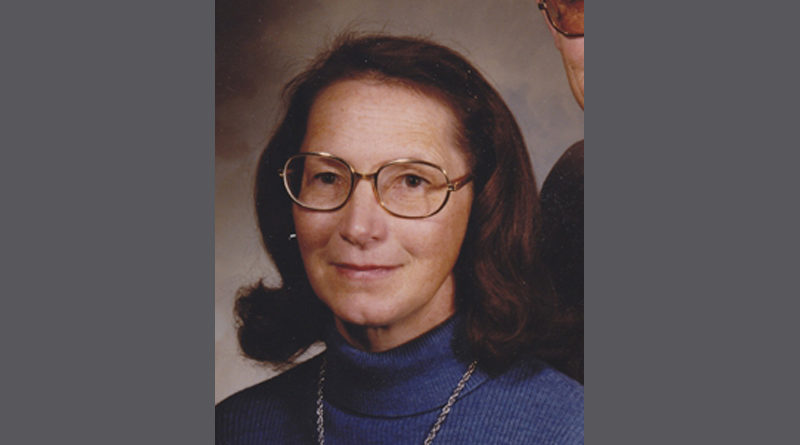 She attended the one-room schoolhouse in Calpet for the lower grades and went on to graduate from Big Piney High School in 1951. She earned a teaching certificate from Hastings College in Nebraska and returned to teach school in Big Piney.

Buzz and June moved to Casper, Wyo., in 2007 to be closer to family and doctors. She was a member of the Casper United Church of Christ.

She is survived by her husband Buzz Wassenberg, daughter and son-in-law Belle and Don Stapleton, her grandson Solomon and his wife Andrea and two great grandsons Ernest and Jude. She is also survived by her siblings Robert and Ethyl Kothe, James and Joyce Kothe, Patsy Griffin, Bessie and Ken Middlemas, Wilma Kothe, Kate and Larry Williams, Linda and Ed Baker and many nieces and nephews.

Her parents Parry and Lillie, sons Jon and Buzzy and brother Bill precede her in death.

She passed away quietly in Casper, Wyo., Dec. 6, 2010 after an extended illness. Funeral services were held Friday, Dec. 10, at 11 a.m. at the Marbleton Senior Center. Rev. Dee Lundberg of the Casper United Church of Christ conducted the services. Interment followed in the Plainview Cemetery. 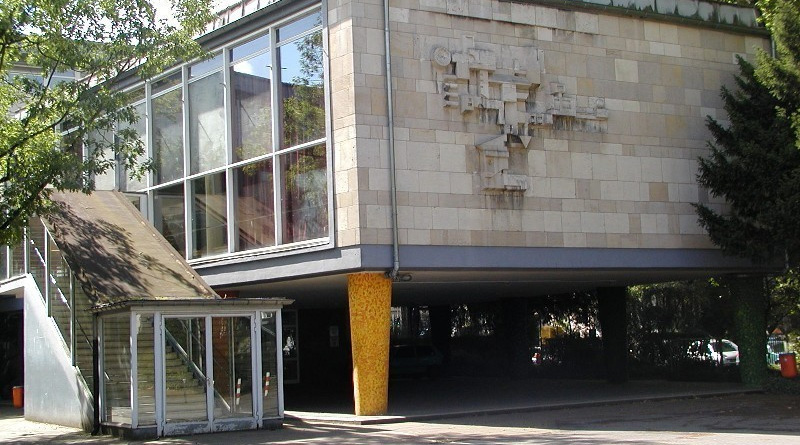 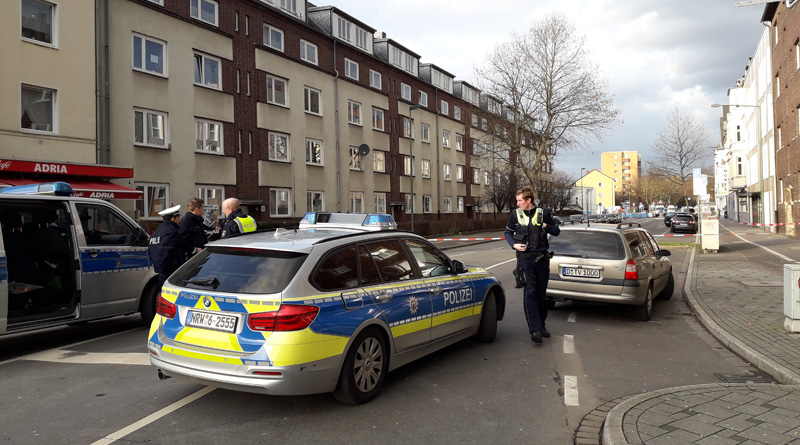